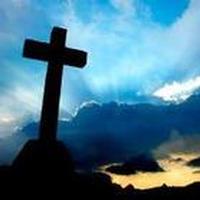 Born September 19, 1957 in Chambersburg, he was the son of the late Thurston Arthur and Rita (Bricker) Keltner.

He was an avid hunter and fisherman. Barry also enjoyed watching his favorite NASCAR drivers, Dale Earnhardt and Dale Earnhardt, Jr. He was also a Dallas Cowboys fan.

A funeral service will be conducted at 12:00pm on Thursday, July 26, 2012 at Rest Haven Funeral Chapel, 1601 Pennsylvania Ave., Hagerstown with the Rev. Shawn Bushman officiating. Interment will follow in Rest Haven Cemetery.

The family will receive friends one hour prior to service at the funeral home.
To order memorial trees or send flowers to the family in memory of Barry Arthur Keltner, please visit our flower store.