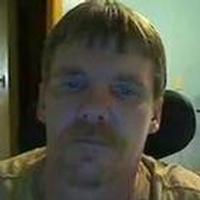 Bradley Lane Jones, 50, of Emmitsburg, passed away on Tuesday, April 29, 2014 at the Frederick Memorial Hospital.

A viewing and visitation will be held with family and friends from 3-5pm on Sunday, May 4, 2014 at Rest Haven Funeral Chapel, 1601 Pennsylvania Ave., Hagerstown.

For those who are interested, a memorial service will be offered at 5:00pm at the funeral home.

Inurnment will be private and held at the convenience of the family.

www.rsthvn.com
To order memorial trees or send flowers to the family in memory of Bradley Lane Jones, please visit our flower store.