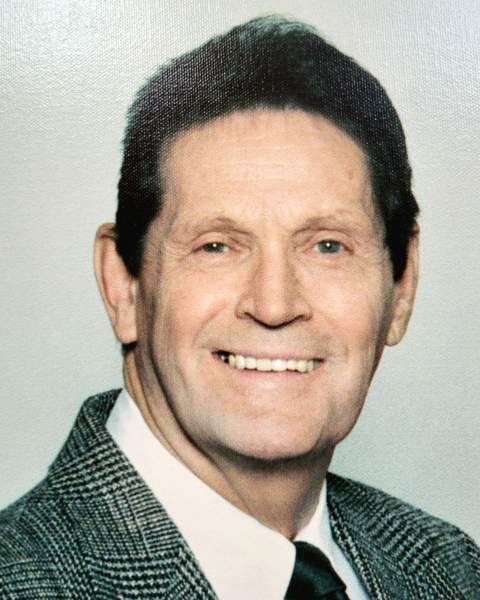 Born August 8, 1932, in Martinsville, Ohio he was the son of the late, Arthur C. and Naoma M. (Moon) Chaney. In addition to his parents, he also was preceded in death by his wife, Donna L. (Hoffman) Chaney on December 14, 2016; four siblings, Annabel Lowery, Stanley, Robert and Bruce Chaney

Mr. Chaney was a graduate of Indiana State University.

He retired as vice president for Amtrac Railroad Contruction of Maryland.

He was a member of Bridge of Life Church where he had served as Deacon.

Interment will follow in Green Hill Cemetery, Waynesboro, Pa. where military honors will be accorded.

Family and friends will be received on Thursday at the funeral home one hour prior to the service.

To order memorial trees or send flowers to the family in memory of Carey Allen Chaney, please visit our flower store.