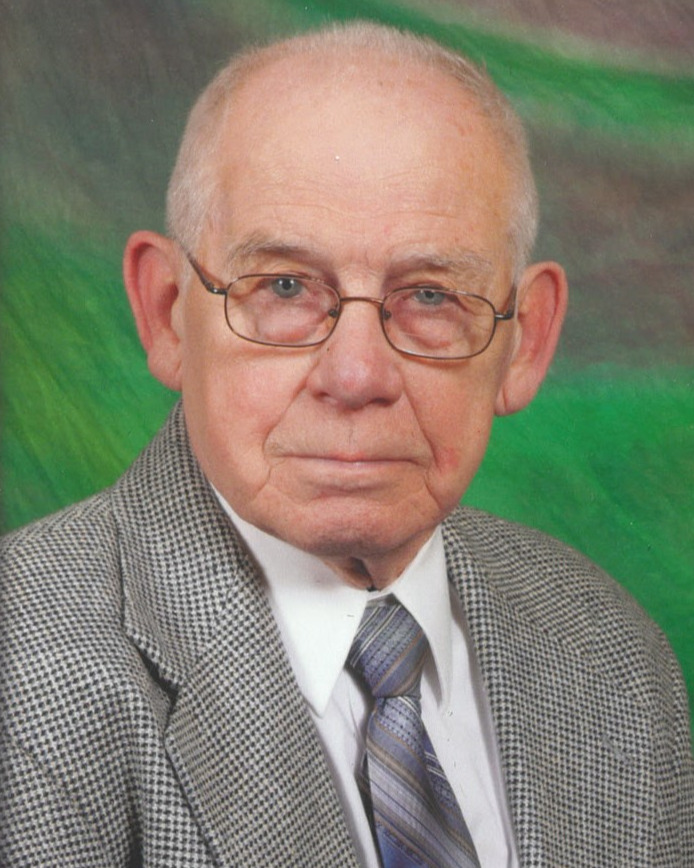 Donald "Donnie" Leroy Haupt Sr, 88, of Hedgesville, WV, went to be with the Lord, Friday, October 21st, at Meritus Medical Center in Hagerstown.

Born, October 11, 1934, in Rohrersville, he was the son of the late Wheeler and Oneida (Reeder) Haupt.

He was a member of Boonsboro Family Worship Center.

In addition to his parents, he was preceded in death by a brother Ira Haupt and sister Shirley Haupt.

Arrangements by Rest Haven Funeral Home, online condolences may be made to rsthvn.com

To order memorial trees or send flowers to the family in memory of Donald Leroy Haupt Sr., please visit our flower store.