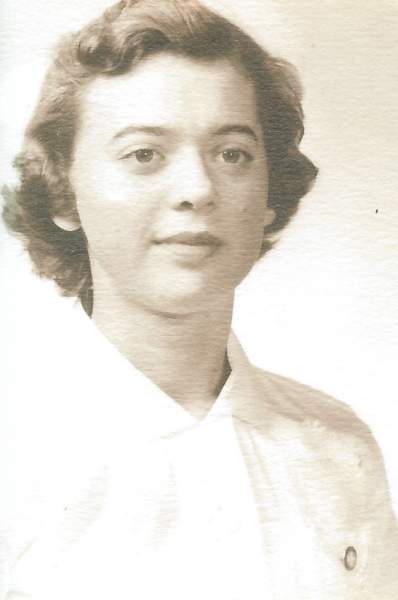 She was the daughter of the late Leroy H. and Naomi M. Martz Smith of Beaver Creek, MD.

Dot was the sister and in-law of M. Catherine (Kate) and the late Robert (Bob) Smith, the late Betty J. and the late Russel (Sam) Printz, the late George W. and the late Zysla Smith of Jacksonville, NC., Mabel V. and the late Pierce (Pete) Reynolds, and R. Marie and the late Harry Edwards, Jr. of LaVale, MD. The others being from the Hagerstown, MD area.

Doris attended the Beaver Creek School. Graduated from Boonsboro High, class of 1956, and the Washington County Hospital School of Nursing, class of 1959.

She worked at the hospital and retired from Avalon Manor Nursing Home in December 1999.

She was a member of Beaver Creek Church of the Brethren.

A private service was held at Cedar Lawn Memorial Park where Doris/Dot was laid to rest beside her beloved husband, Charles.

To order memorial trees or send flowers to the family in memory of Doris May Boward, please visit our flower store.