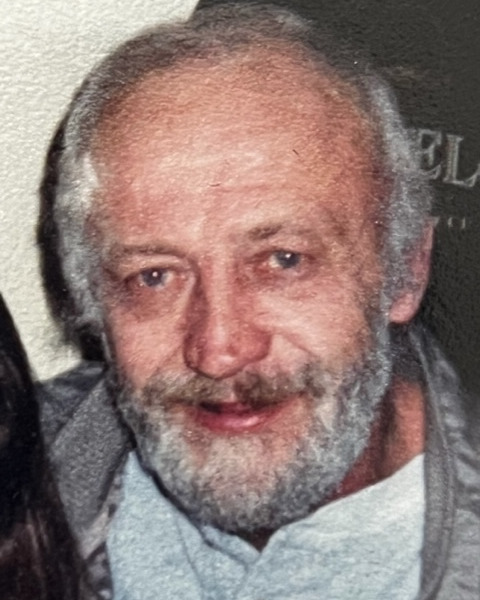 George Earl Gossard Sr., 65, of Hagerstown, passed away November 15, 2022, at Sterling Care in Boonsboro, MD. He was the husband of the late Tina Marie Gossard. Born on December 13, 1956, he was the son of Agnes Virginia (Carter) Gossard and Donald Robert Gossard Sr. He was a graduate of South Hagerstown High School and a veteran of the United States Marine Corp where he serviced his country from 1974-1978. Following his military service he worked for various lumber companies, including Rotz Lumber in Chambersburg, PA and most recently Miller Lumber Company in Williamsport, MD where he was a machinist and mill worker. When he wasn’t working, George was a very fun loving and funny guy, he always had a good joke to tell. He enjoyed hunting, fishing, bowling, and shooting pool. George is survived by his sons, Justin Gossard and wife Denise and George Gossard Jr.; six grandchildren, Cameron, Morgan, Hannah, Cheyenne, George III, and Brandon Gossard; brother, Ronnie Gossard; sisters, Virginia Shawyer and Sandy Alton; and numerous nieces and nephews. In addition to his wife Tina, and his parents, he was preceded in death by three brothers, Donnie, Dennis, and Gary Gossard.  The family will receive friends from 2-4pm on Tuesday, November 29, 2022, at Rest Haven Funeral Home, 1601 Pennsylvania Ave., Hagerstown, MD. A celebration of his life will begin at 4pm. Expressions of sympathy may be shared with the family at www.rsthvn.com

To order memorial trees or send flowers to the family in memory of George Gossard Sr,, please visit our flower store.