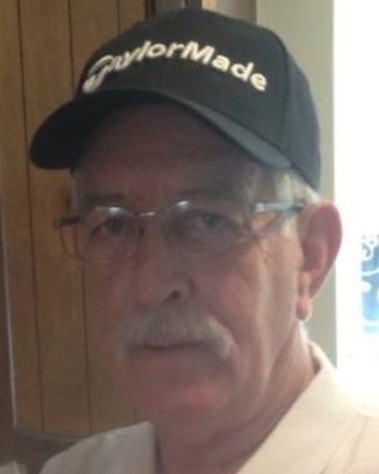 Henry David “Dave” Burkett Jr., 70, of Hagerstown, Maryland, passed away peacefully at his home on Sunday, November 13, 2022. He was the husband of Kathi (Kokoski) Hartle Burkett.

Born on August 13, 1952 in Hagerstown, Maryland he was the son of the late Henry David “Chic” Burkett Sr. and Patsy Doris (Mills) Burkett.

Dave worked for numerous masonry companies over the years, most recently Robert W. Sheckles Inc. He was also working for Kaimac Inc. Prior to his employment with Sheckles he worked for Sword Masonry Inc., Tom Linton Masonry, Garland Hess Masonry and A.E. Sweeney. Dave’s gifts were in his hands, he had a great love for the outdoors and spending time with his brother, friends and family mushroom hunting, fishing and golfing. He was a member of the Goodwill Athletic Club in Hagerstown, the Moose Lodge #461 in Waynesboro, PA, the Eagles Inc. in Waynesboro, PA and the American Legion Post 202 in Williamsport, MD.

In addition to his parents, he was preceded in death by his son David S. “Scottie” Burkett.

A funeral service will be held on Wednesday November 16, 2022, at 2pm at Rest Haven Funeral Home, 1601 Pennsylvania Ave., Hagerstown, MD 21742. Following the service, he will be laid to rest in the mausoleum at Rest Haven Cemetery.

To order memorial trees or send flowers to the family in memory of Henry David Burkett Jr., please visit our flower store.