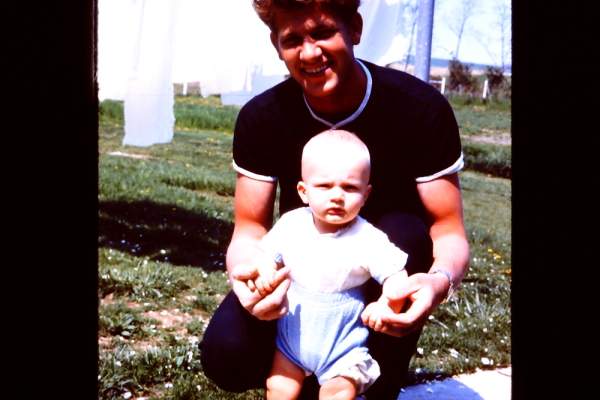 James Edward Jenkins, 73, of Martinsburg, WV passed away on Wednesday, April 27, 2022, at Hospice of the Panhandle, Kearneysville, WV.

Born October 19, 1948, in Culpeper, VA he was the son of the late George William Jenkins and Mabel Reva Jenkins.

James was a Plumber for Jenkins Plumbing.

In his spare time, James enjoyed spending time with his sons and grandchildren, visiting Wal-Mart, Lowe's, and Goodwill, and watching Fox News.

He was of the Christian Faith.

In lieu of flowers, donations may be made in James' name to the Hospice of the Panhandle, 330 Hospice Ln, Kearneysville, WV 25430.

To order memorial trees or send flowers to the family in memory of James Edward Jenkins, please visit our flower store.