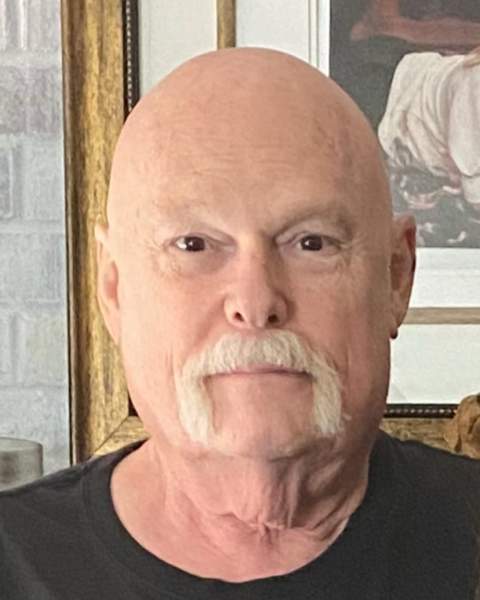 He was employed as a truck driver for CFI.

In addition to his father, he also is survived by a daughter, Jennifer Moore and husband, Jason; a grandchild, Jordan Moore; two brothers, Robert M. Forder, Jr. and wife, Brenda and William Forder and wife, Cindy; a sister, Laurie A. Oetzel and husband, Mark; numerous nieces and nephews and longtime friend, Terrance Dacre and wife, Donna

Friends will be received at the funeral home on Friday one hour prior to the service.

In lieu of flowers memorial contributions may be made in John's name to Hospice of Washington County, 11370 Caring Pathway Lane, Hagerstown, MD 21742.

To order memorial trees or send flowers to the family in memory of John Scott Forder, please visit our flower store.