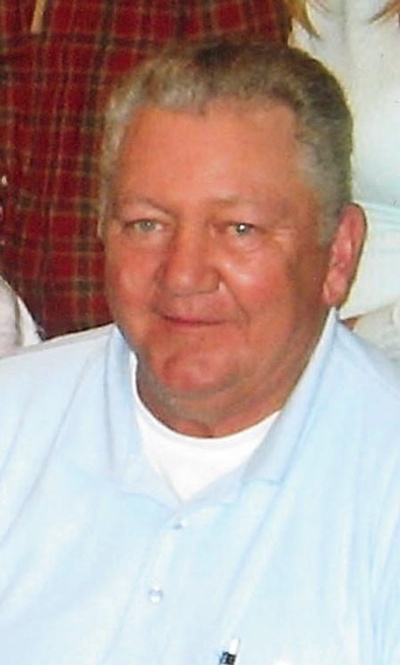 Jon Howard Boyer,73, of Hagerstown, passed away, Sunday, March 3, 2019, at Doey's House, Hagerstown.
Born June 3, 1945 in Gettysburg, Pa. he was the son of the late, William Boyer and Violet May Dutrow
Mr. Boyer retired from Hagermeyer Trucking where he was a driver and after retirement he had worked for Black & Decker, Hagerstown.
He was a member of Hagerstown Bible Church.
He was a US Army veteran and a member of the Maryland National Guard and the US Army Reserves.
Mr. Boyer is survived by his loving wife of 47 years, Wanda Lee (Moats) Boyer; two children, Jeffrey Boyer of Hagerstown and Wendy Loveless and husband,Tim of Williamsport; four grandchildren, Zacharie Loveless of Conway, SC, Jennifer Tolbert (Pattie) of Hagerstown, Jessica Smith (Dave) of Hagerstown and Jacob Williams of Knoxville, TN;seven great grandchildren and a very good friend from the National Guard, Kenny Keyser.
Graveside services will be conducted on Friday, March 8, 2019 at 11:00 A.M. at Rest Haven Cemetery, 1601 Pennsylvania Ave., Hagerstown where military honors will be accorded.
Friends will be received at Rest Haven Funeral Home, address above on Thursday, March 7th from 6-8 P.M.
In lieu of flowers memorial contributions may be made to Hospice of Washington County (Doey's House) 747 Northern Ave., Hagerstown, MD 21742.
To order memorial trees or send flowers to the family in memory of Jon Howard Boyer, please visit our flower store.