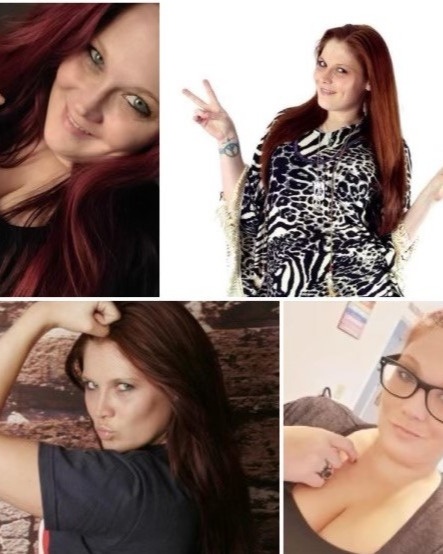 Kelly served in the U.S. Army, worked as a member of 101.5 BOB ROCKS team (Hippie Bob), and was a loving mother, daughter, sister, cousin, niece, and aunt.

She is survived by her parents, Richard and Karen Doughty, her sisters, Taylor Doughty, Savannah Doughty, and Kaycee Reeves, her children, Kyler, Vivian “Aubree”, Arya, and Lincoln, and many aunts, uncles, cousins, nephews, and a niece.

A note of appreciation to Donna Palmer (Grandmother), Joshua Davies, Alyssa Ingersoll and the Newton Family.

To order memorial trees or send flowers to the family in memory of Kelly Lynn Davies, please visit our flower store.