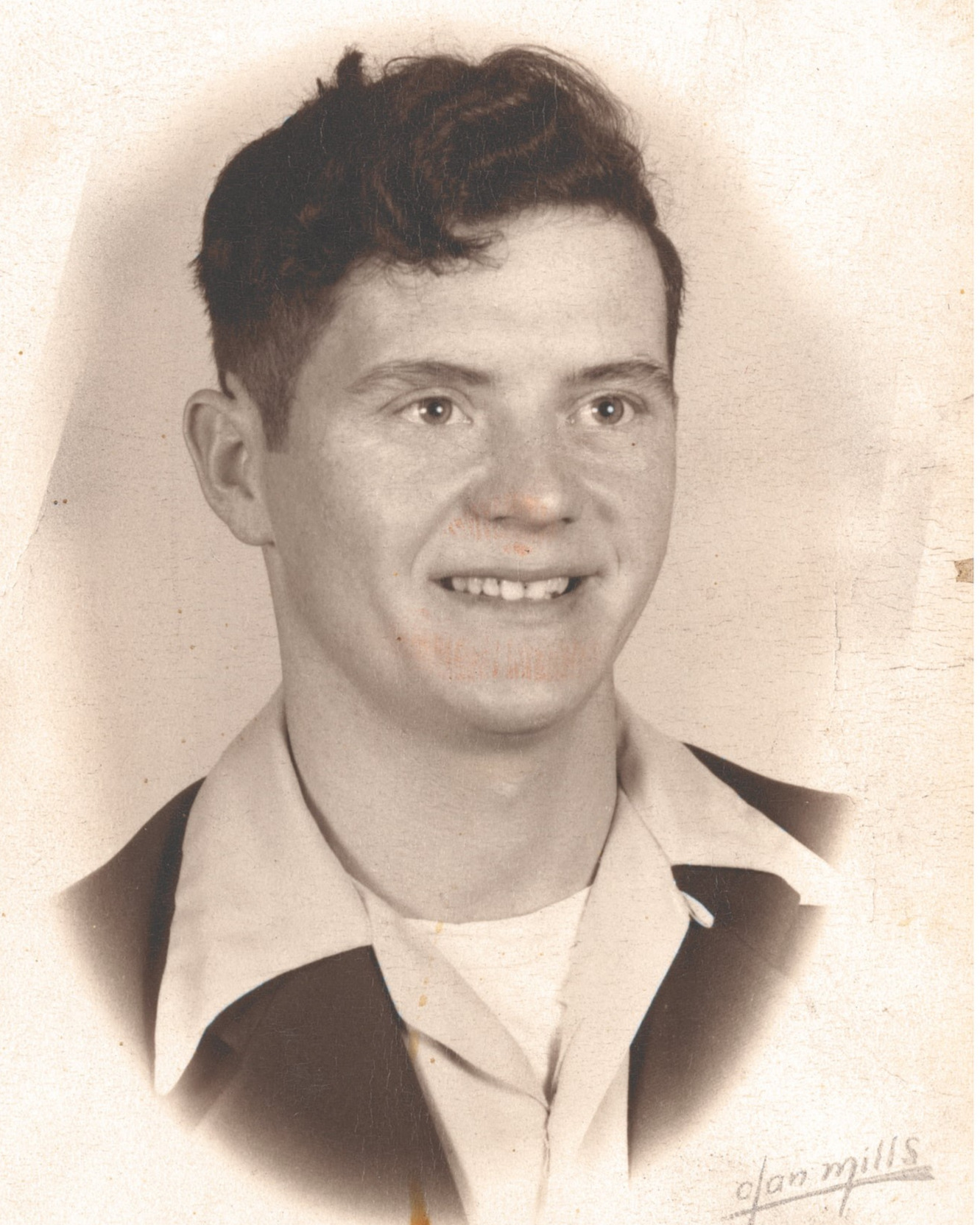 On Saturday October 29, 2022, Kenneth Wesley Plume 88, of Smithsburg, Maryland was called home to be with the Lord.

Kenneth was an active member of the Moose Lodge for over 40 years. He liked to spend a lot of his time tinkering and repairing things in his garage. He was employed and retired from Independent Cement Company. Most of all he enjoyed every minute being kind, and spending time with his family and friends.

Kenneth is preceded in death by one son, Ronald, one half-sister, two brothers and four sisters.

A private viewing will be held this Friday at Rest Haven Funeral Home, 1601 Pennsylvania Ave., Hagerstown, Md. Following interment at the convenience of the Family.

To order memorial trees or send flowers to the family in memory of Kenneth Wesley Plume, please visit our flower store.