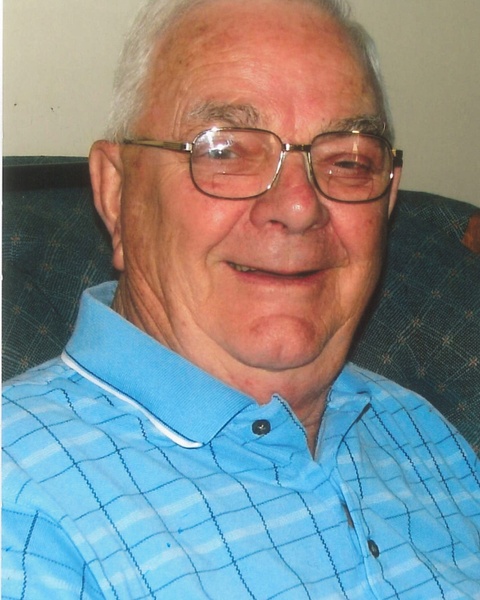 Leonard Eugene Snodderly, 91, of Hagerstown, Md., passed from this life on Saturday, October 8, 2022, at the Creekside Nursing Home in Hagerstown. He was married for 70 years to the late, Patricia Jean (Frush) Snodderly, who preceded him in death on April 12, 2020. In addition, he was preceded in death by his sisters, Thelma V. Jones, Cleo L. Burger, Gladys M. Biser, and brother, Ernest P. Snodderly, Jr., all of Hagerstown.

Born on July 13, 1931, he was the son of the late Ernest Paul Sr. and Margaret Oda Mae (Frush) Snodderly. he grew up on Ridge Ave. in Hagerstown, graduated from Hagerstown High School in 1950 and was a veteran of the Korean War, honorably serving with the United States Army. He married his loving wife in 1950.

Leonard was a member of Emmanuel United Methodist Church and a member of the Morris Frock Post 42 American legion. He was employed with the State of Maryland for 27 years working at MCI and MCTC. he retired in 1993.

He enjoyed hunting with grandsons, camping with family, traveling with his son and fishing with his daughters and he enjoyed driving his car.

Leonard is survived by one son, Michael Snodderly and wife, Debra of Seffner, Fla., two daughters, Vicki Lyons and husband, Keith, Amy Ditto and husband, Charles, both of Hagerstown and loving nieces, Carol Burger and Kim Barnes of Williamsport. Leonard was blessed with 12 grandchildren and 10 great grandchildren.

Burial will follow in Rest haven Cemetery where military honors will be accorded.

Friends will be received at the funeral home on Wednesday one hour prior to the service.

To order memorial trees or send flowers to the family in memory of Leonard Eugene Snodderly, please visit our flower store.