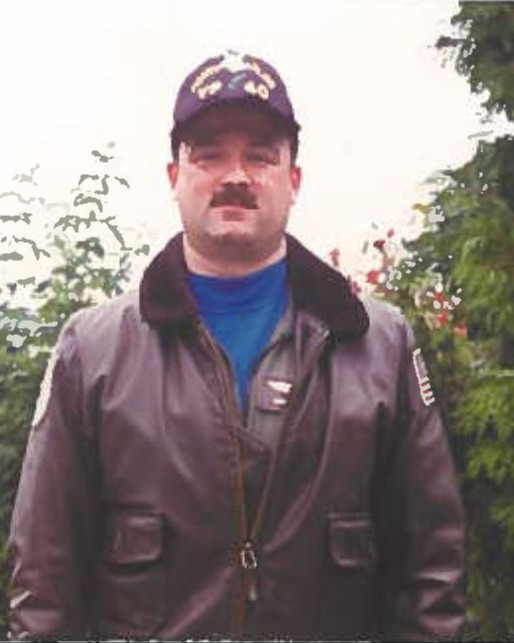 Lewis Wilfred Lefevre, Jr 57 of Hagerstown passed away Tuesday, November 29 2022 at the Broadmore Senior Living at Hagerstown. Born January 24, 1965, in Danielson, Connecticut. He was the son of the late, Lewis W Lefevre, Sr and Dolores (Babcock) Lefevre, and raised by Teddy and Viola Morin.

One of Lewis’ proudest accomplishments was joining the brother/sisterhood of the Us Navy Chief Petty Officers. He was loved by everyone in the Chiefs mess. He was a proud 24-year veteran who spoke fondly of serving, the places he went, and the people he served with.  He never met a person who he didn’t call a friend, never heard a beat he couldn’t dance to, and never encountered at P-3 Orion malfunction that he couldn’t handle. Lewis had friends from coast to coast and truly loved them all. He was a lover of music and an expert on cigars.

He loved attending Grace Church of Avondale in Jacksonville; FL and he believed In Jesus Christ as his Lord Savior. We rejoice that we will all be reunited one day in Heaven. We are sure there’s a dance party going on in Heaven, even as we speak. Hallelujah!

At Lewis request he will be cremated, and ashes scattered in his hometown in New England.

To order memorial trees or send flowers to the family in memory of Lewis Wilfred Lefevre, Jr, please visit our flower store.