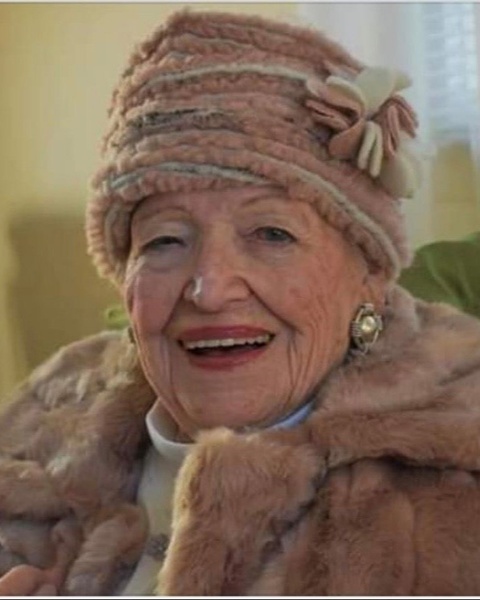 Born January 7, 1929, in Wiesloch, Germany she was the daughter of the late, Paul and Anna (Stricker) Steinmann. In addition to her parents, she also was preceded in death by her loving husband of 20 years, Hugo H. Wolters and five brothers.

Mrs. Wolters had worked as a presser for Ross Garment Factory and later worked in food service at Hagerstown Community College.

Mrs. Wolters was a devoted Christian by faith and a member of the International Ladies Garment Workers Union and the local German Club for many years. She belonged to a local card club with co-workers and friends. Her passion was cooking and baking and was the original baker of desserts at the Schmankerl Stube German Restaurant.

Family and friends will be received on Sunday from 7-9 P.M. at Rest Haven Funeral Home, 1601 Pennsylvania Ave., Hagerstown.

To order memorial trees or send flowers to the family in memory of Maria Anna Wolters, please visit our flower store.