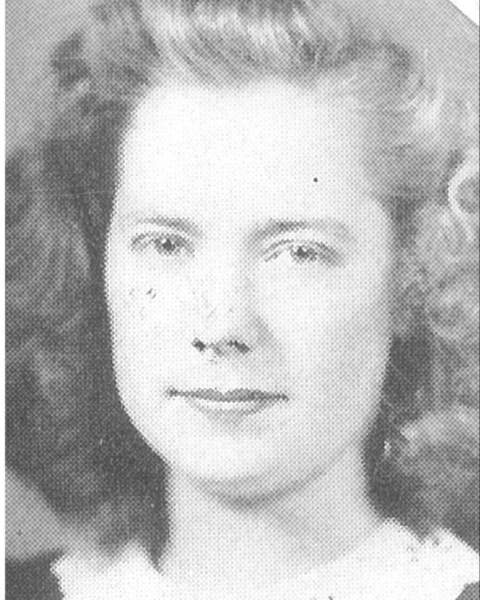 Marian Louise Brunner, 99, of Hagerstown, went home to be with her Lord and Savior on Monday August 29, 2022, at Williamsport Nursing Home.

Born January 4, 1923, in Hagerstown, she was the daughter of the late Freemont Ellsworth and Rosa (Beans) Stoneburner. In addition to her parents, she also was preceded in death by her loving husband of 68 years, whom she met in high school and was very proud of his being a math and physics teacher, Carl Edwin Brunner; one son, Carl Edward Brunner; a grandson Clayton T. Brunner; dear friends, Irene Swartz and Reta McCabe.

Mrs. Brunner was a 1941 graduate of Hagerstown High School.

In addition to being a wife, mother, grandmother and homemaker, she had worked at the Fairchild Corporation during WW II.

Mrs. Brunner was a charter member of the First Church of God, now Hagerstown Bible Church where she sang in the choir and was a member of the singing group the CBS Trio. She and her husband, Carl enjoyed ball room dancing, preparing special meals and traveling to Hawaii, Seattle, Florida, the Bahamas' and a cross country road trip one summer. Marian and Carl also cared for and were devoted to their daughter Amy for over 40 years and had been interviewed on radio and news articles regarding the care of Down Syndrome children.

To order memorial trees or send flowers to the family in memory of Marian Louise Brunner, please visit our flower store.