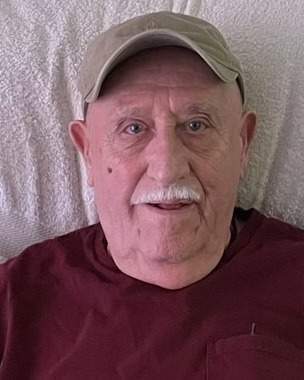 Born July 22, 1941, in Hagerstown, He was the son of the late Ralph Bussard Sr. and Mildred (Bowers) Bussard.

In addition to his parents, He was preceded in death by is his wife of over thirty years Carol Ann Bussard.

He is survived by his daughters; Lucy Murray of Smithsburg, Angela and husband Scott wolff of Clear Spring, and son Gregory Bussard, and his sister Patricia Knicks of Hagerstown. Several grandchildren and great grandchildren.

Family and friends will be received two hours prior.

Online condolences can be made at www.rsthvn.com

To order memorial trees or send flowers to the family in memory of Ralph Benjamin Bussard, please visit our flower store.