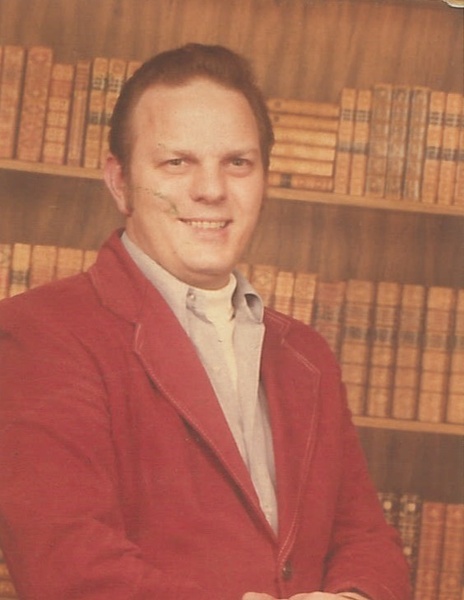 Born February 27, 1943, in Hagerstown, he was the son of the late Dorothy Virginia and Raymond Carl Stickler, Sr. In addition to his parents, he was preceded in death by his grandparents and grandson, Kodi Siroky.

For 50.6 years, Raymond was a truck driver and material handler for Mack Truck, Inc.

In his spare time, he enjoyed flying, riding motorcycles, and swimming.

He was a member of the Rod and Gun Club as well as the Isaac Walton League.

To order memorial trees or send flowers to the family in memory of Raymond Carl Stickler, Jr., please visit our flower store.