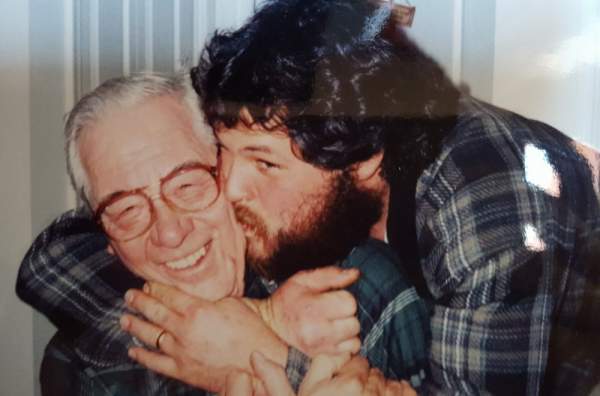 Born March 21 1929, in Hagerstown, MD, he was the son of the late Richard H. Troxell, Sr. and Esta May (Bowman) Troxell. His sister, Betty May Baker, passed away earlier this year.

Those who knew Dick personally can attest to his many and varied talents and skills. Careerwise, he was a pioneer computer specialist for 25 years, retiring from Fort Detrick, Frederick, MD in 1988. He was a lifelong learner (and teacher). "Jack of all trades, master of none" was his motto, but to those of you who knew him, he was so much more! Never too busy to help a friend in need.

Dick was an active member of St. Paul's Lutheran Church in Funkstown for over 50 years.

He was a past president of the Potomac Fish & Game Club and held membership in BPOE, Williamsport Red Men, Williamsport Moose, the Long Bow & Rifle Club, and many others. He was an avid hunter and fisherman and loved his time on the Potomac River.

A funeral service will be held for family at Rest Haven Funeral Home on Friday, December 18 at 10:00 AM with Pastor Doug Wagner officiating. Due to the current COVID-19 restrictions, no more than 25 people are allowed in the funeral home at one time, and facial coverings and social distancing are required.

In lieu of flowers, memorial donations may be made to Homewood Benevolence Fund, 16505 Virginia Avenue, Williamsport, MD 21795.

Rest Haven Funeral Home is entrusted with arrangements.
To order memorial trees or send flowers to the family in memory of Richard H. Troxell, Jr., please visit our flower store.