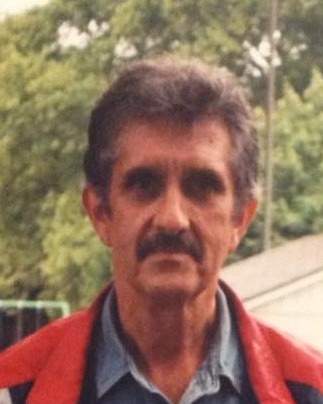 Born on July 9, 1941 in Hagerstown, he was the son of the late Mildred I. (Ebersole) and Robert Earl Dawson.

In addition to his parents, he was preceded in death by his loving wife of 50 years, Gladys Dawson; and brother, Larry Dawson.

Ron was a member of Musician Union Local 770 since 1960. He enjoyed all youth sports, horse racing, and making people laugh. He was a member of the bands Golden Sounds, Simplicity and many others.

He was a believer of Jesus. He was able to talk to anyone about anything and would gladly keep the conversation going.

A funeral service will be held Friday, August 26, 2022 at 1 PM at Rest Haven Funeral Home, 1601 Pennsylvania Ave., Hagerstown with Garry Dawson officiating. Interment will be private.

In lieu of flowers, memorial contributions can be made to Hagerstown Pony League, 570 Jefferson St., Hagerstown, MD 21742.

To order memorial trees or send flowers to the family in memory of Ronald Eugene Dawson, please visit our flower store.

Garry Dawson of the Salvation Army is officiating