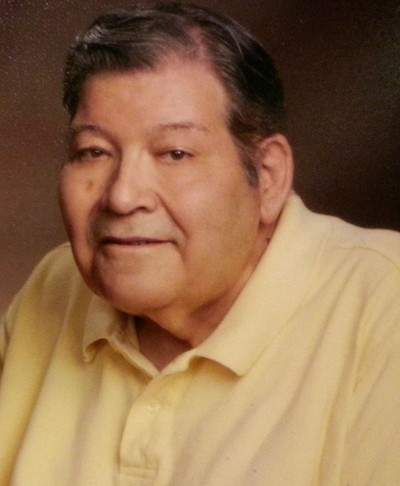 Ronald Dean "Barney" Barnhart, 78, of Smithsburg, passed away Saturday, September 21, 2019 at Meritus Medical Center.
Born June 28, 1941 in Hagerstown, he was the son of the late Francis Geneva (McCauley) Banzhoff Barnhart and Russell Calvin Barnhart, Sr. In addition to his parents, he was also preceded in death by his loving wife, Judith Ann (Foster) Barnhart; two brothers, twin Russell Barnhart, Jr., Keller "Chub" Banzhoff; and two sisters, Betty Slick, Emma Dowler; and sister-in-law, June Banzoff.
Barney was a 1958 graduate of North Hagerstown High School.
He entered the work force as a milkman, working for Shank's Dairy and Potomac Farms. He went to work for Mack Trucks in Hagerstown and briefly for Pangborn. He went back to work at Mack and retried after 29 1/2 years as an overhead crane operator.
He was a member of Paramount Brethren in Christ. Barney enjoyed collecting coins and doing crossword puzzles. In his younger years, he enjoyed hunting and fishing; especially taking charter boats out on the Bay.
Barney is survived by his three sons, Ronald Barnhart and wife Kandi, Donald Barnhart and wife Becky, all of Hagerstown, Charles Barnhart and wife Kristie of Williamsport; two brothers, Robert "Butch" Barnhart and wife Carol of Aberdeen, Carl Banzhoff of Wiliamsport; three sisters, Ruth Knepper, Diane Barnhart, all of Hagerstown, and Belle Banzhoff of Smithsburg; three grandchildren; seven great-grandchildren; and a host of friends.
A funeral service will be held at 11:00am on Thursday, September 26, 2019 at Rest Haven Funeral Home, 1601 Pennsylvania Ave., Hagerstown. He will be laid to rest next to his wife, in Rest Haven Cemetery, following the service.
The family will receive friends one hour prior to the service at the funeral home, starting at 10am.
Memorial contributions may be made in his name to St. Jude's Children's Hospital, 501 St. Jude Place, Memphis, TN 38105.
www.rsthvn.com
To order memorial trees or send flowers to the family in memory of Ronald Dean Barnhart, please visit our flower store.