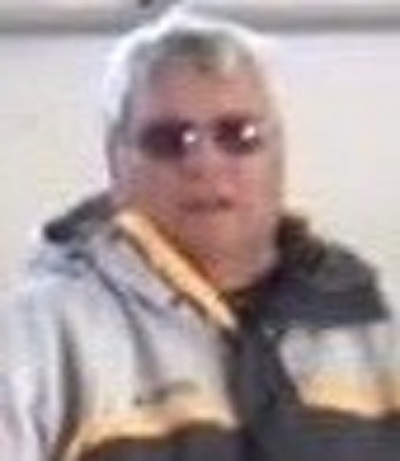 Steven Carl Scardina, 70, of Clear Spring, passed away on Thursday, October 31, 2019 at his home.
Born March 16, 1949 in Baltimore, he was the son of the late Anthony and Viola (Luke) Scardina. He was also preceded in death by a brother, James Scardina and his youngest daughter, Carol Molina.
He was retired from General Motor Company.
Steven is survived by his beloved wife of 45 years, Georgia Scardina; two daughters, Jennifer Collier and Melissa Scardina; a brother, Anthony Scardina; six grandchildren, Jordan Scardina, Tywan Cummings, Issac Molina, Isabel Atkisson, Angela Atkinsson, and Victoria Nellis. He is also survived by numerous nieces and nephews.
A funeral service will be held at 1:00pm on Wednesday, November 6, 2019 at Rest Haven Funeral Home, 1601 Pennsylvania Ave., Hagerstown. Burial will follow in Rest Haven Cemetery.
The family will receive friends from 7-9pm on Tuesday evening at the funeral home.
Online condolences may be made at www.rsthvn.com
To order memorial trees or send flowers to the family in memory of Steven Carl Scardina, please visit our flower store.