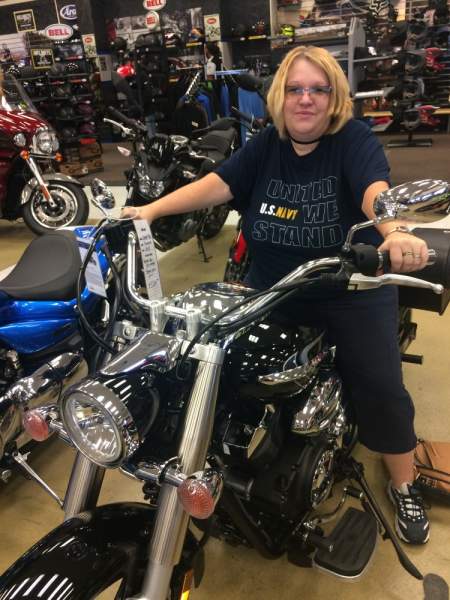 Theodore James Bulley passed away peacefully at home with friends and family at his side on the morning of July 13, 2020, a year after he had been diagnosed with a rare brain tumor.

Theodore was born in Naperville, IL on October 23, 1994. Theodore was a kind and caring young man who illuminated the lives of others. He touched people’s lives in multiple states and countries. He loved people, motorcycles, and especially motorcycle people.

He attended Hagerstown Community College and Frostburg State University – USMH. During that time he worked at the YMCA and First Data in Hagerstown. He traveled to Iceland, made his own electric guitar and loved photography. He became a certified motorcycle instructor through the Maryland MVA, and taught motorcycle training classes across Maryland.

His greatest adventure began in 2018 when he toured the United States on his motorcycle, camping and couch surfing the entire way. He eventually ended up in Denver, where he sold his Dr650 and bought a one-way ticket to Puerto Rico. While in Puerto Rico he met Rachel Wilson, who became his best friend. He continued his travels in Peru and Central America. You can look back at his travels on Instagram @madriggle.

He will always be remembered for his sense of adventure and love for those around him.

He is survived by his parents Constance and Alan Bulley, his brothers Alexander and Oliver Bulley (and Oliver’s spouse, Chelsea), his sisters Johanna, Jill, and Grace Bulley, and grandparents, Richard and Joan Bulley and Walter Baur. In lieu of flowers, donations can be sent to Hospice of Washington County 747 Northern Ave, Hagerstown, MD 21742 or The Ulman Foundation in Balitmore 1215 E. Fort Ave #104, Baltimore, MD. A memorial reception will be held this weekend. For more information contact the Bulley family at tbulleymemorialreception@gmail.com.
To order memorial trees or send flowers to the family in memory of Theodore James Bulley, please visit our flower store.