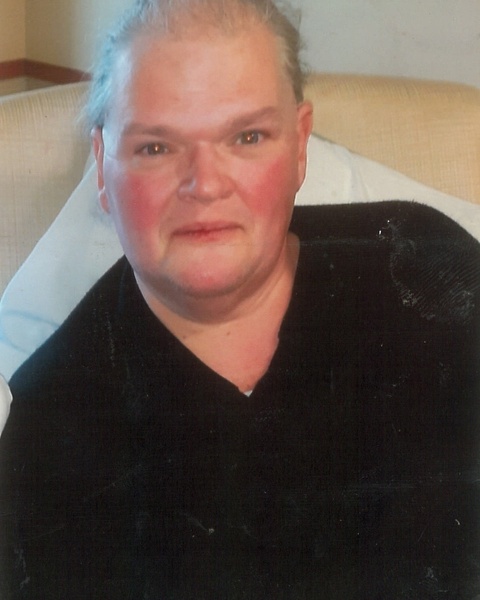 Born September 22, 1966, in Hagerstown she was the daughter of Brenda M. (Mowery) Wilson and the late, Marion "Bobby" W. Wilson. In addition to her father, she also was preceded in death by her dog, Lucy.

Marie was a graduate of North Hagerstown High School and was formerly employed by Giant Food Stores where she was an assistant deli manager.

In addition to her mother, she also is survived by her brother, Robert Wilson and wife, Ronda; two nephews, Robert Wilson II and James Rice II and Marie's fiancé, William Sandy, Sr.

Interment will be private in Rest Haven Cemetery.

Friends will be received at the funeral home on Thursday one hour prior to the service.

In lieu of flowers, contributions may be made to Rest Haven Funeral Home, address above to help with funeral costs.

To order memorial trees or send flowers to the family in memory of Virginia Marie Wilson, please visit our flower store.