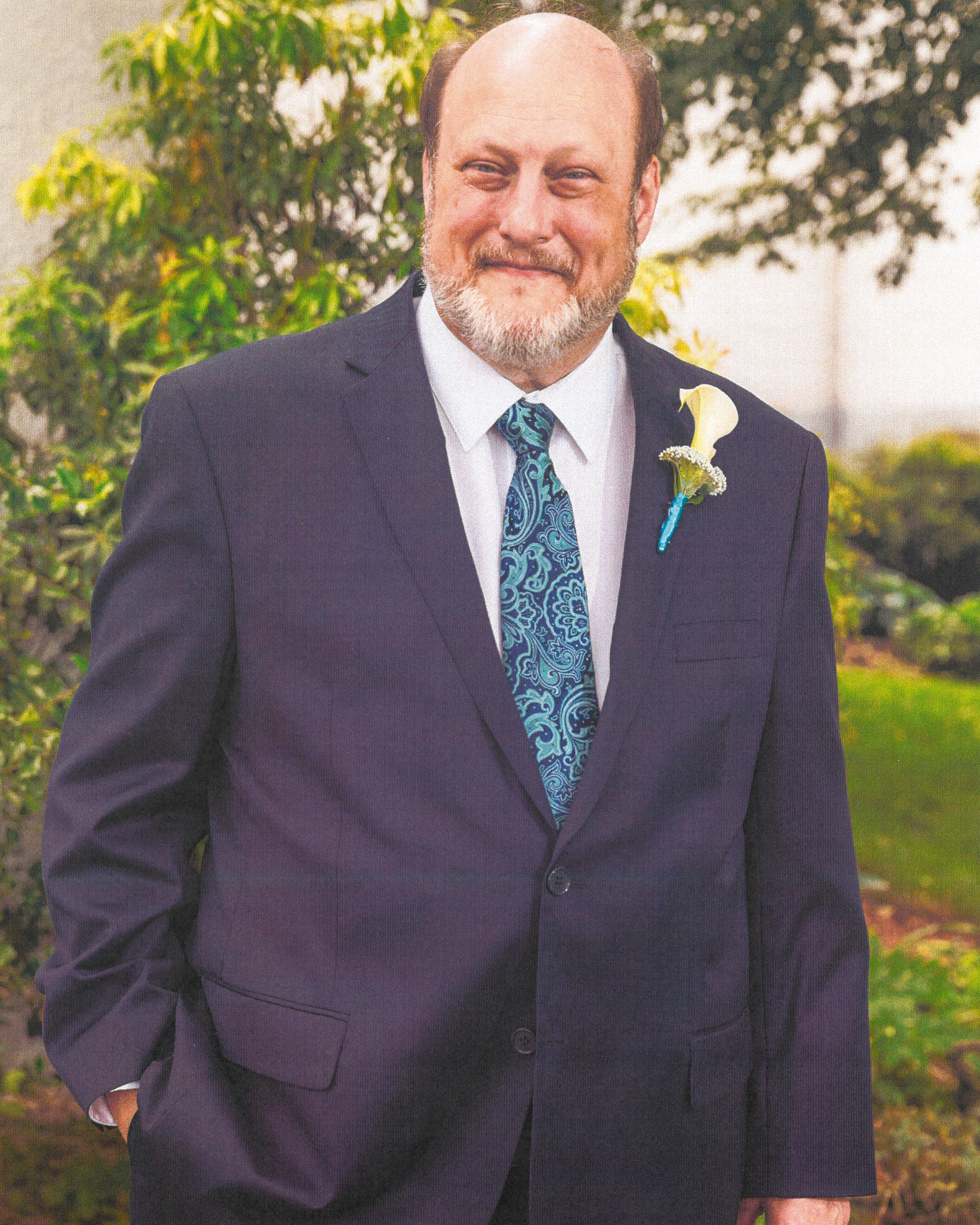 Born on March 10, 1958, in Hagerstown, MD, he was the son of the late Sherman Wayne Perry and Shirley Ann (Startzman) Perry. In addition to his parents, he was preceded in death by his son, Jonathan D.  Perry.

He was a graduate of Westminster High School in 1976, and studied Electrical Engineering in college.

Wayne began his career in March 1979 as a Programmer Analyst with Commercial Credit. After 8 years he was hired by Lockheed Missiles and Space as a Scientific Programmer. He worked there for 6 years before he was hired by Computer Science Corporation to work in System Engineering and Software Development. From July 2014 until his death, Mr. Perry was employed by Belay Technologies as a Senior Test Engineer.

Wayne was a member of CityBeat Baltimore Church, in Baltimore, MD where he taught Bible Study for many years and was active on the leadership board.

He had a lifelong love of music, electronics, and cooking. In his spare time Wayne enjoyed fishing, model trains, and recently, writing Bible studies.

The family will receive friends at the funeral home for one hour prior to the service. In lieu of flowers, memorial contributions may be made to CityBeat Baltimore Church for their Cornerstone Campaign, PO Box 4059, Baltimore, MD 21222.

To order memorial trees or send flowers to the family in memory of Wayne Allen Perry, please visit our flower store.