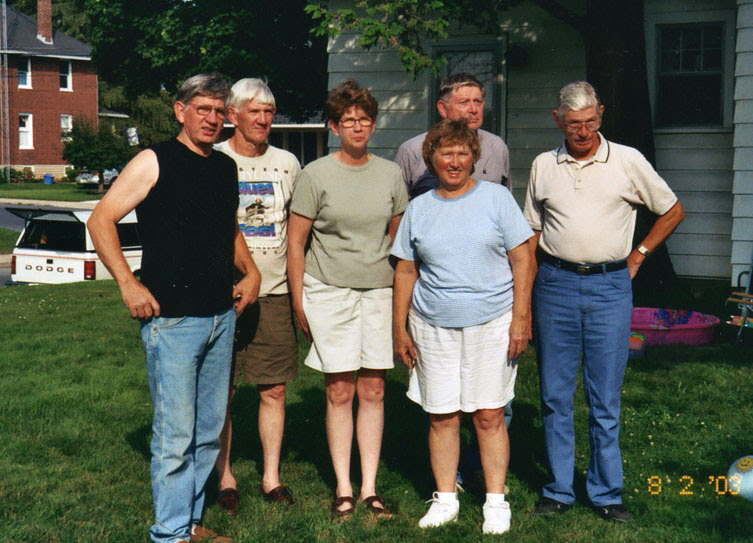 Born October 6, 1931 in Emmitsburg, MD, Bill was the son of the late Philip and Ethel Breichner. He was also preceded in death by his brothers, Joseph Breichner and Philip Breichner; and sister, Mary Speaks.

Bill was a graduate of St. Mary’s High School, Hagerstown, class of 1951. He was a veteran of the United States Navy and served during the Korean War. He was a dedicated employee of the City of Hagerstown for over thirty years, a career that began as a junior draftsman for the water department in February 1956. He was elected the first president of the city employee’s union AFSCME #1540. He was appointed Water Department Superintendent in November 1967, and in April 1983 was appointed Hagerstown’s first City Administrator. He was elected to Hagerstown City Council for a total of four terms, spanning 1989-1997 and again from 2009-2012. He was elected and proudly served the citizens of Hagerstown as Mayor from 2001-2006.

He served on the Board of Directors and was a lifetime member of the American Water Works Association as well as past chair of the Chesapeake Section of the AWWA, where he received the George Warren Fuller Award for distinguished service to the water supply field.
Bill was a lifelong member of St. Mary’s Catholic Church of Hagerstown. He worked as a consultant for Mainlining Service, Inc., Elma, NY, for ten years.

He was a member of the Hagerstown Kiwanis Club, serving in several positions including President and Lt. Governor; he was also a member of B.P.O. Elks Lodge #378 and American Legion Morris Frock Post #42. He previously served on the Board of Advisors for Hagerstown Goodwill Industries.

He was a current member of the Washington County Chamber of Commerce and was currently serving on the Board of Directors of Senior Living Alternatives, Inc. (Holly Place), The Salvation Army, Hagerstown Board of Traffic and Parking, and was the current chair of the City Ethics Commission.

Additional associations and commitments to the community were continuous and too numerous to mention. In his spare time, Bill enjoyed gardening, reading everything from history to biographies, watching Navy or Notre Dame Football, N.Y. Yankees baseball, and anything water related.

Funeral services are private and at the convenience of the family. Due to current health concerns and COVID-19 restrictions, a service mass and public Celebration of Life will be scheduled at a later day.

Rest Haven Funeral Home, Hagerstown, is assisting the family with the arrangements.
To order memorial trees or send flowers to the family in memory of William Michael Breichner, please visit our flower store.