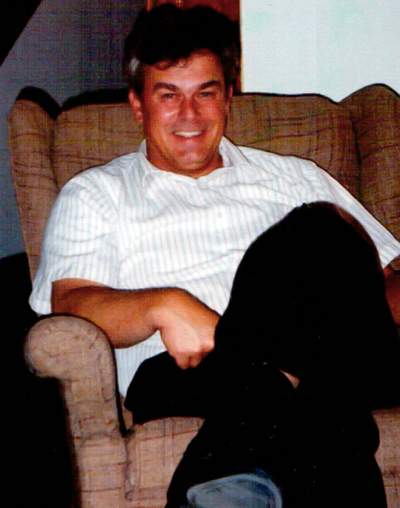 William Thomas Ruth, 69, of Hagerstown, passed away peacefully, Wednesday, November 20, 2019, at Doey's House, Hagerstown.
Born February 9, 1950 in Hagerstown he was the son of the late James Edward and Viola Grace (Fleming) Ruth. In addition to his parents he was preceded in death by one brother, James Edward Ruth, II.
He retired as a security guard at First Data, Hagerstown and previously as an armed guard for the United States Medical Research Institute of Infectious Disease at Ft. Detrick, Frederick, Md.
William was Christian by faith and attended South Hagerstown High School. He was an avid hunter and a member of the Izaak Walton Club, Clear Spring, Md. His favorite place in the world was Spruce Knob, WV. He was a passionate student of Gods Word and enjoyed nothing more than sharing that knowledge with family and friends. He was a loving husband, brother, uncle, friend, and the best dad ever.
William is survived by his loving wife of 44 years, Sandra (Cook) Ruth; two children, Justin Linwood Ruth of Charlottesville, Va., and Tracy Ann Domer and husband Randy of Hagerstown; two grandchildren, Tanner Wayne Domer of Virginia Beach, Va. and Wyatt Thomas Domer of Hagerstown; four siblings, Brenda Sue Woltman, Linda Lou Hull and husband Warren, Paula Joanne Ruth, and Robert Ellsworth Ruth, all of Hagerstown; nieces and nephews, Cassandra Ecton Torres, Tracy Lynn Ordona, James Edward Ruth III, Nicki Ruth, and Joli Ruth.
Viewing and graveside services will be private as William wished, and held at the convenience of the family.
Rest Haven Funeral Home, Hagerstown is assisting the family with the arrangements.
To order memorial trees or send flowers to the family in memory of William Thomas Ruth, please visit our flower store.